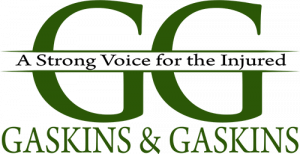 Gaskins & Gaskins, P.A. is one of the major personal injury firms in Eastern North Carolina. We represent only persons who are injured by the negligence of others. We do not represent Insurance Companies.  The majority of these cases involve automobile accidents and negotiations with insurance companies.  We try to resolve all cases through negotiation; however, there are some insurance companies that refuse to pay adequate damages.  We are ready to file a lawsuit in such claims and present the matter to a judge or jury.  Being a “Strong Voice for the Injured” means a willingness to try a case all the way to a jury verdict.  Cases are accepted on a contingent fee basis only, which means there is NO FEE until damages are recovered. 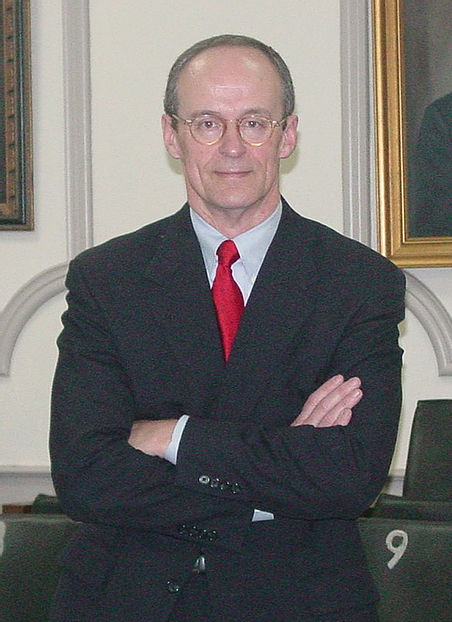 He returned to his hometown of Washington, North Carolina in October 1978 and established a practice with a strong emphasis on defending clients charged with serious crimes. He handled several high-profile murder cases gaining not guilty verdicts for his clients. He also represented defendants in major drug smuggling cases – again achieving numerous acquittals. He is perhaps best known for negotiating a plea bargain for a client who was caught with twenty-five tons of marijuana. This client paid a fine and received probation.

By 1990, he decided to focus on representing people who were hurt in accidents. Thereafter, he consistently obtained major verdicts and settlements for his clients. At the same time, he did not hesitate to try smaller cases if insurance companies refused to pay fair settlements. It is thought that he has tried more jury trials than any other lawyer in Eastern North Carolina who represents injured persons exclusively.

In the last decade, Herman has been involved in millions of dollars of car accident and wrongful death claims all over North Carolina.  From his base in Greenville, he travels to visit clients from the Outer Banks to the Mountains.  Herman is intimately involved in clients’ journey to recovery, whether they are in a hospital, home, or rehab center.  “We see a critical lack of access to medical treatment, especially in the rural counties of Eastern and Western North Carolina,” Herman explains.  “Perhaps the most important role I play is in opening doors for medical treatment and allaying fears over medical bills.  Medical treatment is a human right, especially when someone is injured at no fault of their own,” he adds.  Herman speaks fluent Spanish, and has helped hundreds of Hispanic immigrants navigate the claims process. 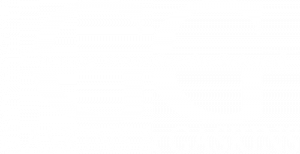 We make every effort to ensure this website is as accessible as possible to all of our users. If you have any concerns about the accessibility of this website, please contact us at 252-623-9263.
Web Services by Channel Marker Media and 57 Marketing